Our Favorite Fonts and Why We Love Them

The world is full of great fonts, and we could talk about fonts for days. It might seem like a trivial decision, but the font chosen for your logo, website, business card, or any piece of marketing collateral will have a huge impact on your brand. There’s an endless list of options when picking a font and no font will be right for every occasion, but we thought we would share a few of our favorite fonts.

One of the most widely used fonts in the world, Helvetica was created in the late 50’s and hasn’t looked back since. This font is so versatile and easy to read, there is an entire documentary made about it (and we watched it). We love this font so much, we made it our font of choice for our branding.

Best known for its wide variety of bodies ranging from the finest to the thickest, Futura has risen to fame since its creation in 1925. Futura is ideal for branding systems because the font family is so large you can use different versions while maintaining brand consistency. 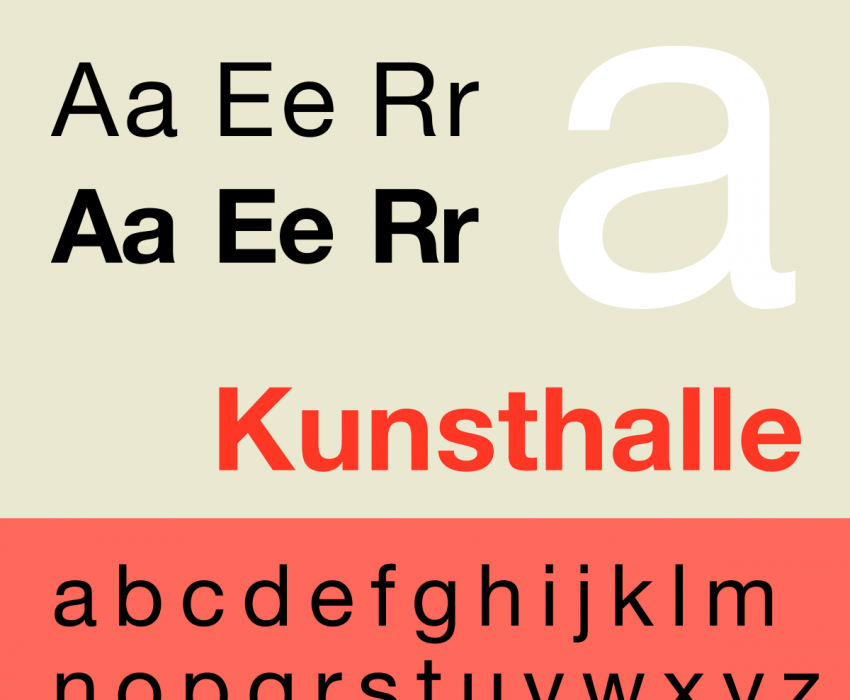 Basically the Nickelback of fonts

This serif font was originally created all the way back in 1798. The contrast between the thicks and thins give Bodoni a very classic and elegant feel. If you’re looking to convey high class and luxury, look no further than Bodoni.

Originally commissioned by King Francis I of France, Garamond is another great serif option. Despite being French, there’s really nothing too fancy about this font. Its uncomplicated design does a terrific job of encapsulating the fundamentals of serif fonts.

Not all fonts are good, and some should never be used. Here’s a brief look at the worst fonts in the history of fonts.

Papyrus- Don’t let Avatar fool you, this font should burn.

The vast majority of script fonts- If it looks pretty, who cares if no one can actually read it? 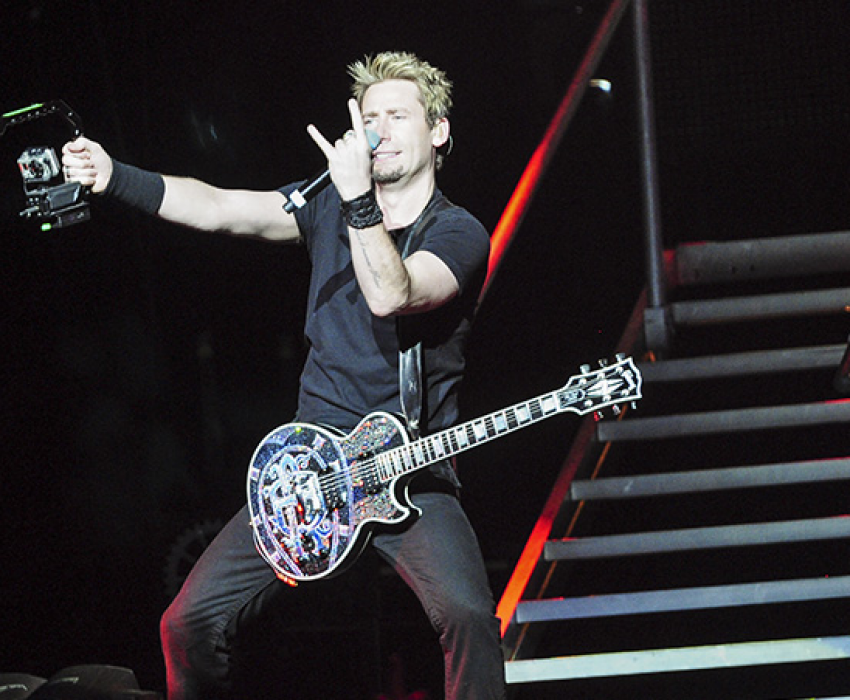 Giving Your Company Blog Usefulness “CPR”
How helpful is your company blog? Increase the usefulness of your blog to earn the trus... The Three Kinds of Logos
Did you know there are three basic categories all logos can fall into? Each category ha... Close Deals with Content
There will be the inevitable handoff from marketing to sales in any marketing campaign.... 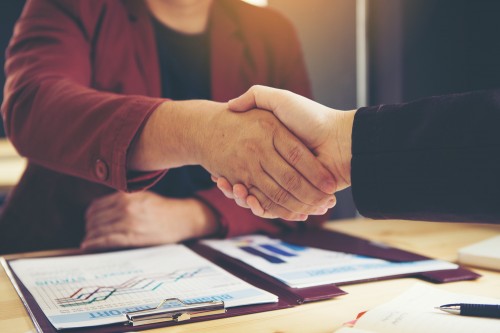 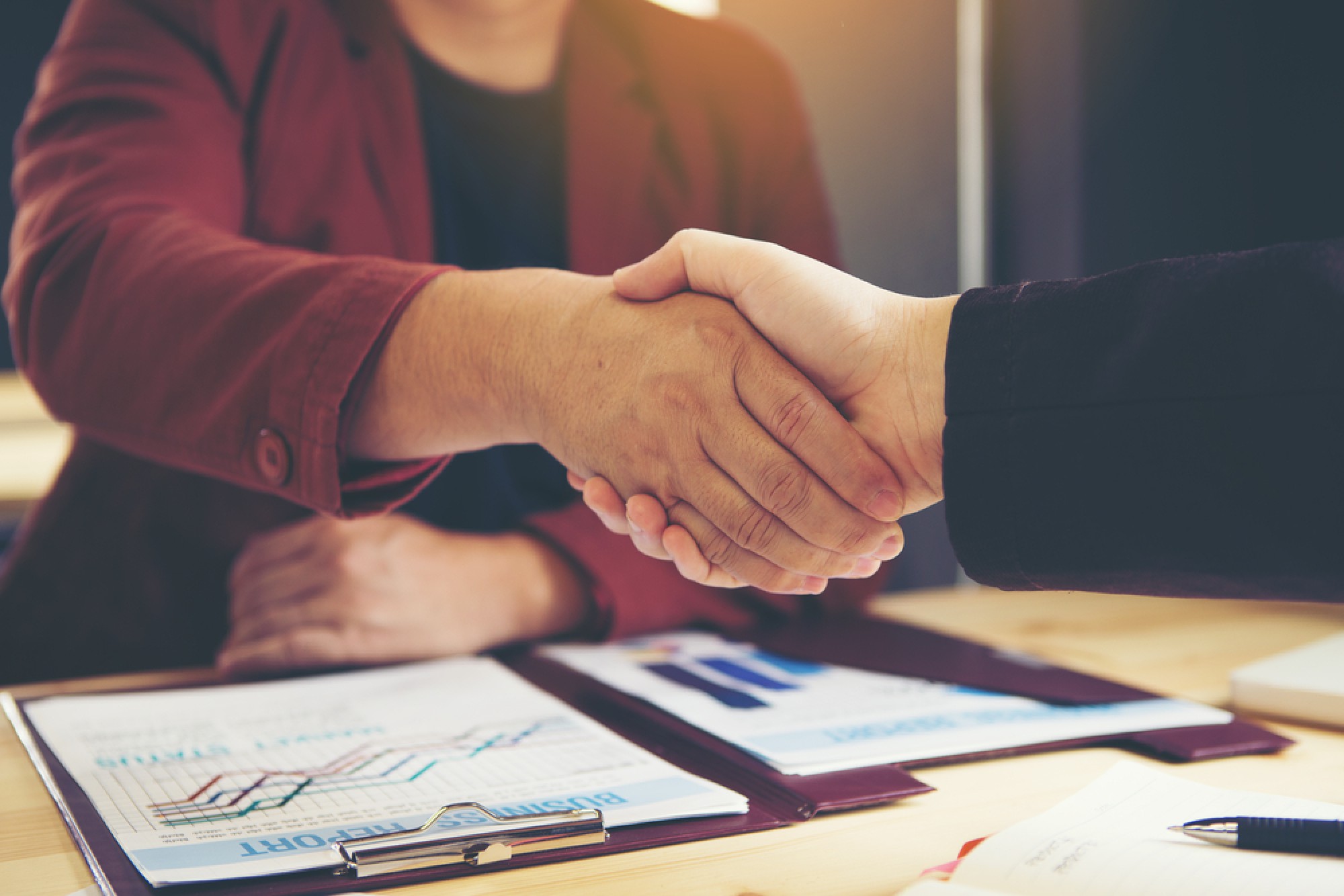 Get the latest articles as soon as they come out.

While the SWOT analysis has been around since the dawn of freshmen marketing classes, they aren’t always that easy to do.