Campaign for managed IT division resulting in 263% ROI.

Founded in 1949, JD Young now has more than 12 business technology divisions ranging from water coolers to copiers. Our mission was to promote their relatively new IT division and we didn’t feel like following the typical office solutions marketing playbook. Instead, we leaned into IT guy stereotypes and made IT funny.

JD Young’s IT division, called Managed Network Services (MNS), designates a virtual chief information officer (vCIO) to manage each account. We knew we needed to start with the basics and define these unfamiliar acronyms to kick off the campaign.

To explain the concept of a vCIO, we created infomercial themed videos, emails, landing pages, and social media ads that were cheesier than a plate of Super Bowl nachos. The idea was to make a vCIO a tangible product and exaggerate common IT problems.

Since Halloween was right around the corner we had some fun and told a few IT horror stories. These videos were a big hit and helped set the right tone for the campaign moving forward.

Once the jack-o-lanterns were in the trash it was time to drive home why MNS is the best option for IT management. Halloween costumes were on sale, so we created a groovy 60’s style dating game that pitted a vCIO against other IT options.

Now that we had educated our potential customers on how the service works and why it’s the best option, we wanted to slowly move toward a hard sell. Adam West style superhero comics were used to show how JD Young can vanquish soft costs and save the client money they didn’t even know they were losing.

The final leg of the campaign used straightforward case studies to close the deal by highlighting five real life examples. These case studies were carefully designed to show five unique ways MNS can be implemented to prove any client can benefit from these services.

The most important part of this campaign was setting up detailed lead scoring from the outset. By carefully lead scoring every potential customer throughout the four-month campaign our team was able to deliver highly qualified leads to the sales reps. This alignment of sales and marketing resulted in multiple IT assessments, new contracts, and a 263% ROI. 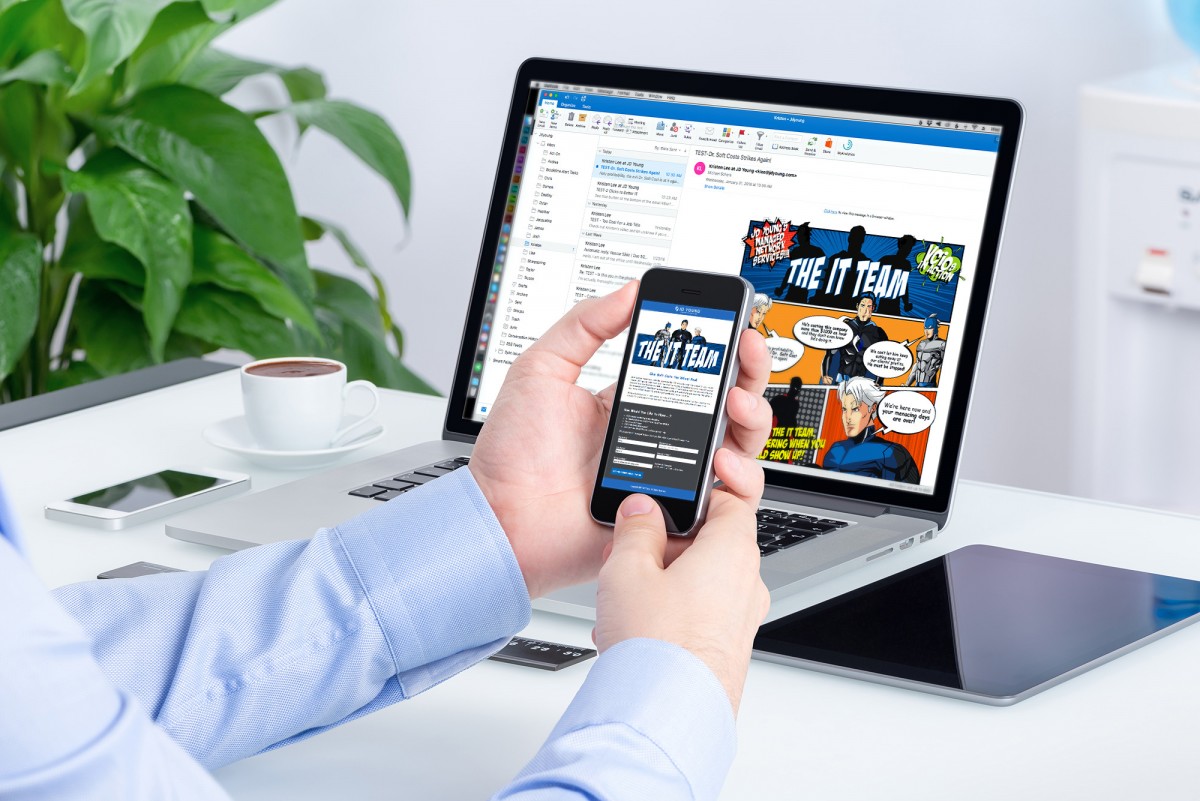 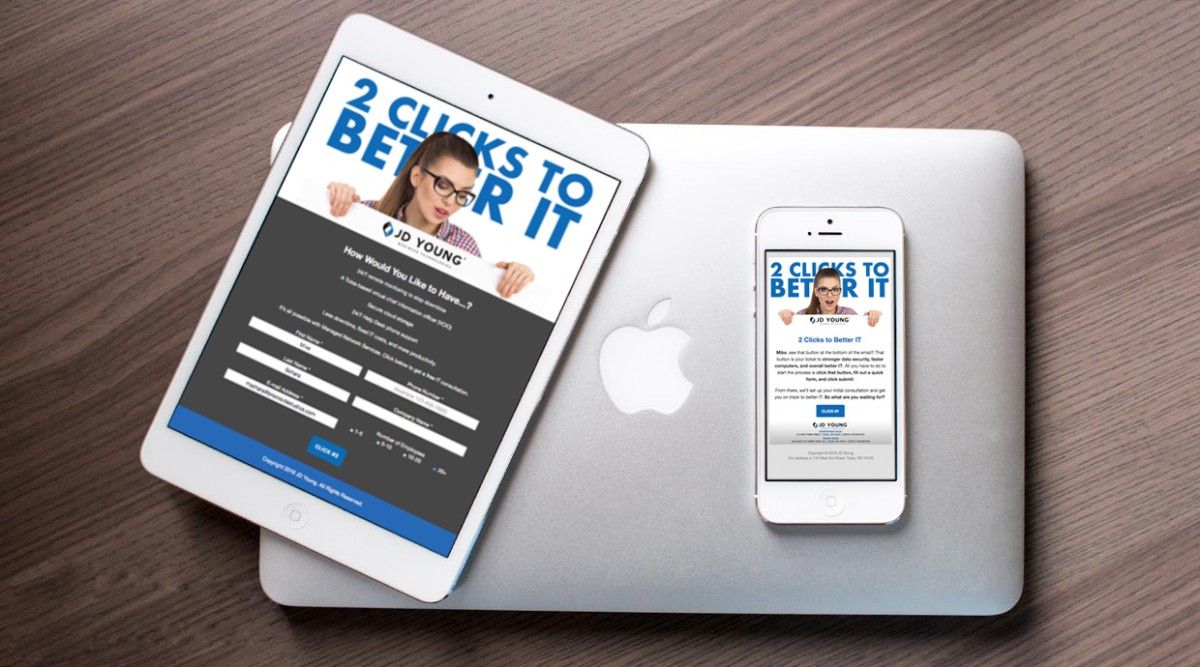